December 2014 commemorates a special milestone. The WSO of Canada was founded on Dec 2, 1984.  For 3 decades we have been the voice of Canadian Sikhs. Through your invaluable support, we have helped shape Canadian law and culture, making this country one of the best places on earth.  As we reflect upon the past, we are reminded of the incredible progress that we have made, and the challenges that lie ahead in an increasingly interconnected world. 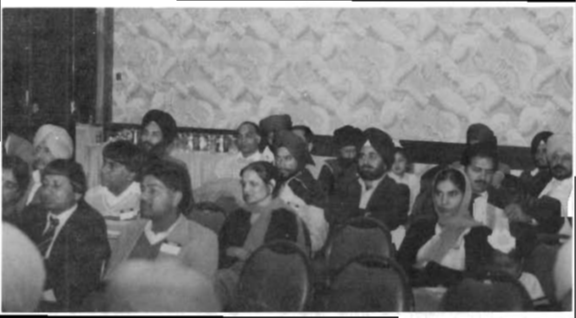 30 years ago, the WSO was established with a mandate to promote and protect the interests of the Sikh Diaspora, as well as to promote and advocate for the protection of human rights for all individuals, irrespective of race, religion, gender, ethnicity, and social and economic status. This led to our involvement in the major social, legal, and political issues of the day. Whether it was helping the settlement and integration of refuges off the coast of Nova Scotia, liaising with the Truth & Reconciliation Commission to seek justice for our aboriginal brothers and sisters, or standing up for the right of a high school student to wear his kilt to his graduation, WSO has been a voice of inclusivity, reason and compassion. 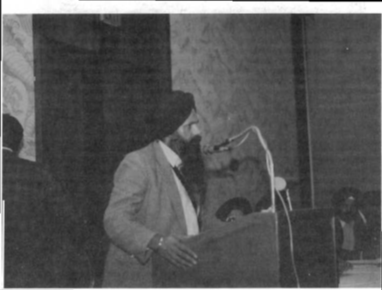 Our mission has been grounded in Sikh values and principles, which, in keeping with the Charter of Rights and Freedoms, envision a world where all members of society are able to participate freely without discrimination. Today, with the hard work of our volunteers, the WSO is the leading Sikh advocacy organization in Canada and continues to act as the voice of the Canadian Sikh Diaspora, on social, legal, and political issues.

Social Change
WSO believes that most change can be effected through dialogue and education, and wherever possible, endeavours to highlight social injustices while working with community groups to find solutions to pressing problems. WSO’s involvement in social justice matters over the past 3 decades has lead us to support many campaigns, the following being some examples:

Government Relations
WSO recognizes that government plays an important role in ameliorating injustices. The WSO government liaison team works with government and political parties to identify governmental policies and programs which may either hinder or advance human rights. Some highlights of our government liaison work over the past 3 decades include: 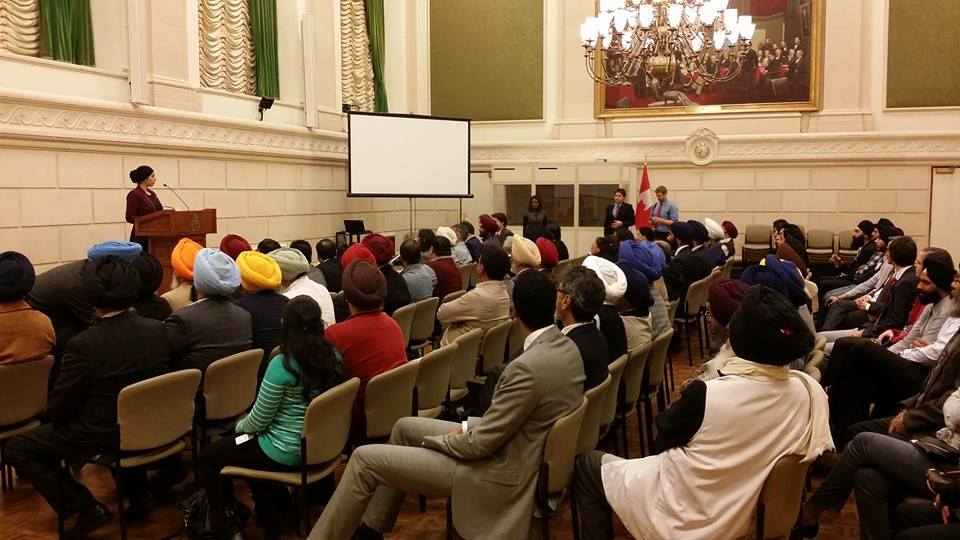 (Photo Above: Parliament Hill vigil in honour of those lost during the 1984 Sikh genocide, November 2014)

Legal Advocacy
WSO’s legal advocacy work is unparalleled.  The organization has helped shape the law and public discourse on religious freedoms in Canada and abroad. Whether intervening in landmark cases before the Supreme Court of Canada, working with the Vancouver Olympic Committee (VANOC) to create a model policy for accommodation of the Sikh Articles of Faith which has been used at subsequent Olympic Games, or making representations against the Quebec Charter of values, WSO’s legal team are seen as leaders in the field of human rights. While we await the outcome of our most recent intervention (Loyola High School, et al. v. Attorney General of Quebec) which was argued in March 2014, we are proud to reflect on our past legal successes: 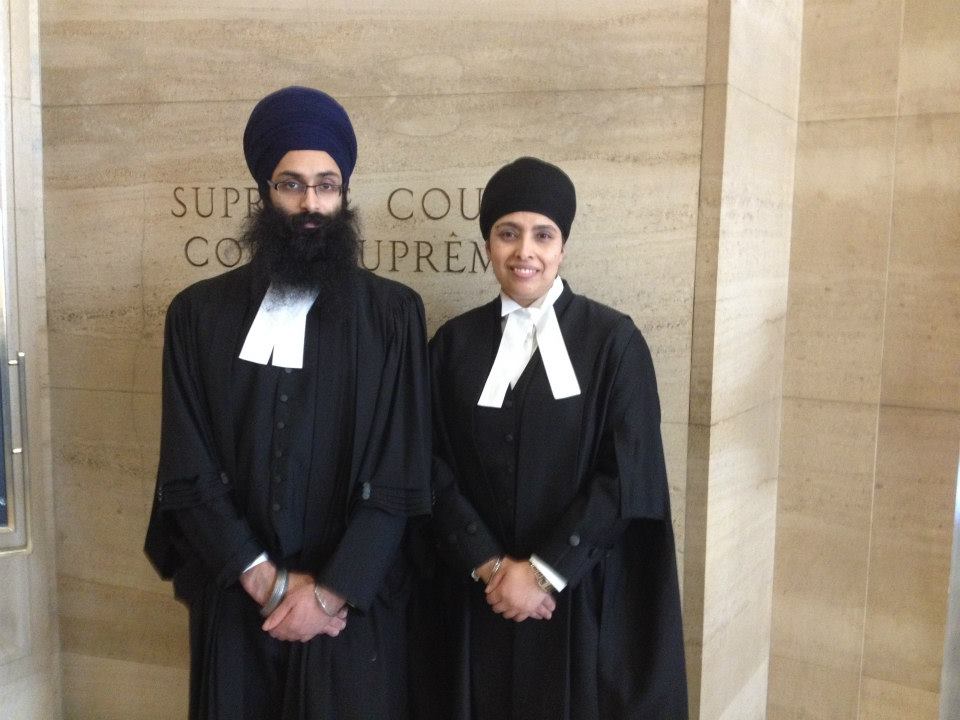 For 30 years, the World Sikh Organization has been an influential human rights organization, dedicating its time, energy and resources to upholding the egalitarian principles and values of Sikhism as well as national and international human rights instruments. We thank you for providing us with this incredible opportunity to do seva (selfless service), and hope that you will work with us to bring about meaningful and positive change in the decades to come. 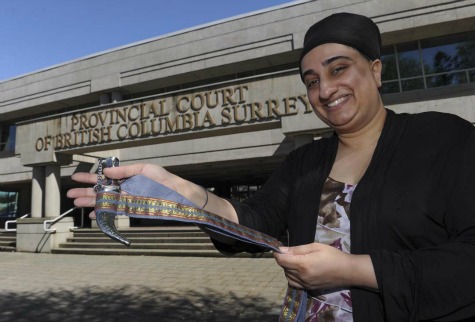 Your financial support is critical towards helping us to implement Guru Nanak’s vision of a just and equitable society. Please visit our donation page to provide the support we need to continue our work.