Response to racist poster draws a crowd at turban-tying event

The University of Alberta Students' Union building was a sea of multi-coloured turbans on Tuesday in a broad-based show of support for the Sikh community.

The turban-tying event called "Turban, Eh?" invited anyone to get a turban tied on their heads. It followed the discovery of a racist poster on campus last week that pictured a turbaned man of the Sikh faith and the words, "F--k your Turban."

The posters were quickly torn down by students and denounced by the university administration. But Sikh groups on campus wanted to do more than condemn the posters. They wanted to teach people about their faith and why they wear turbans — as a symbol of their religion, a reminder of the moral standards they are held to, and a sign of respect.

So volunteers with the Sikh Students' Association and the World Sikh Organization of Canada decided to host a turban tie-in. Anyone could choose their own colour of turban and have it tied by a volunteer.

"Racism affects my community and it's something that affects us all," said Shauna Spence, who works in downtown Edmonton but made sure she was there.

Having experienced racism herself as a black woman, Spence wanted to show solidarity to people of the Sikh faith.

"It's one more way to eradicate racism and get the message out there," she said. 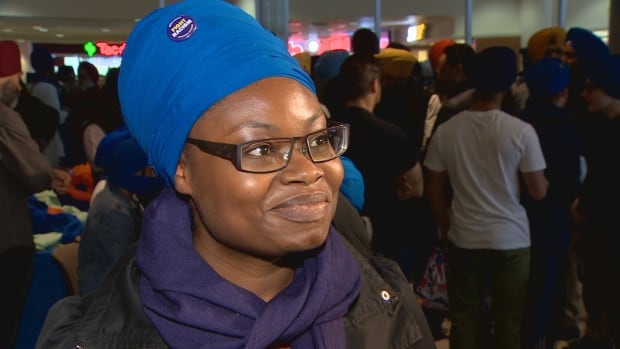 Faculty, staff and students were joined by politicians and even some who drove to Edmonton from surrounding rural areas.

"What a better way to respond to a horrible incident than with something with kindness, enthusiasm, positivity and so I think it's great," said Will Munsey who is from New Sarepta. 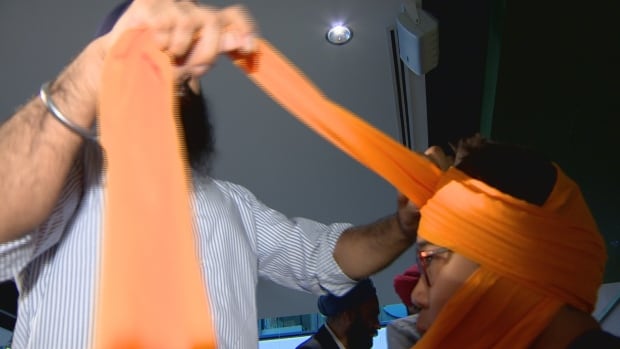 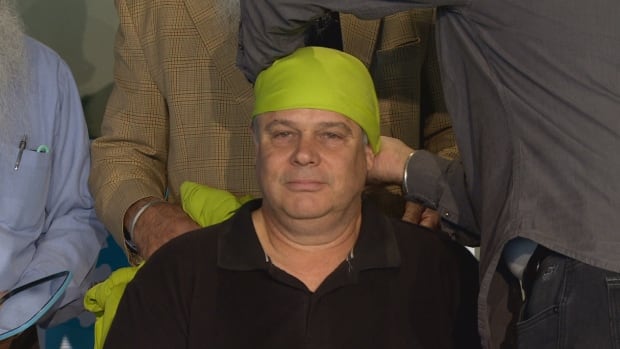 People were invited to keep them on.

Sukhman Hehar said it meant a lot for her and her community to tell people about the importance of the turban and why Sikhs wear them.

"It's a crown of a Sikh and we wear it with a lot of respect and it challenges us to live to the highest character we can. Males and females both wear turbans so that's a huge misconception," said Hehar.

University president David Turpin said he was filled with pride.

"It really is an opportunity to stand up and say what it means to be Canadian," said Turpin.

Shauna Spence said it would be a good idea to see more events like this that help build understanding between cultures.

"Different communities are doing good things and are part of this Edmonton Canadian community and (your) feel that solidarity here," she said. 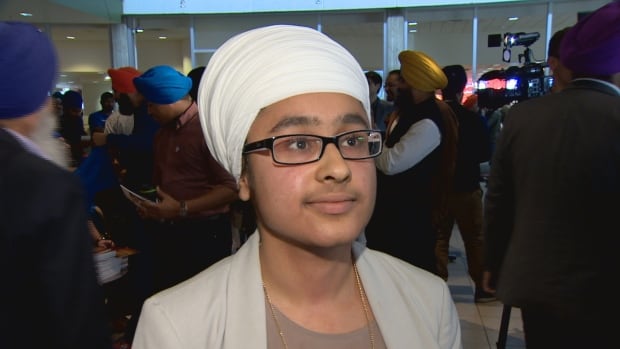