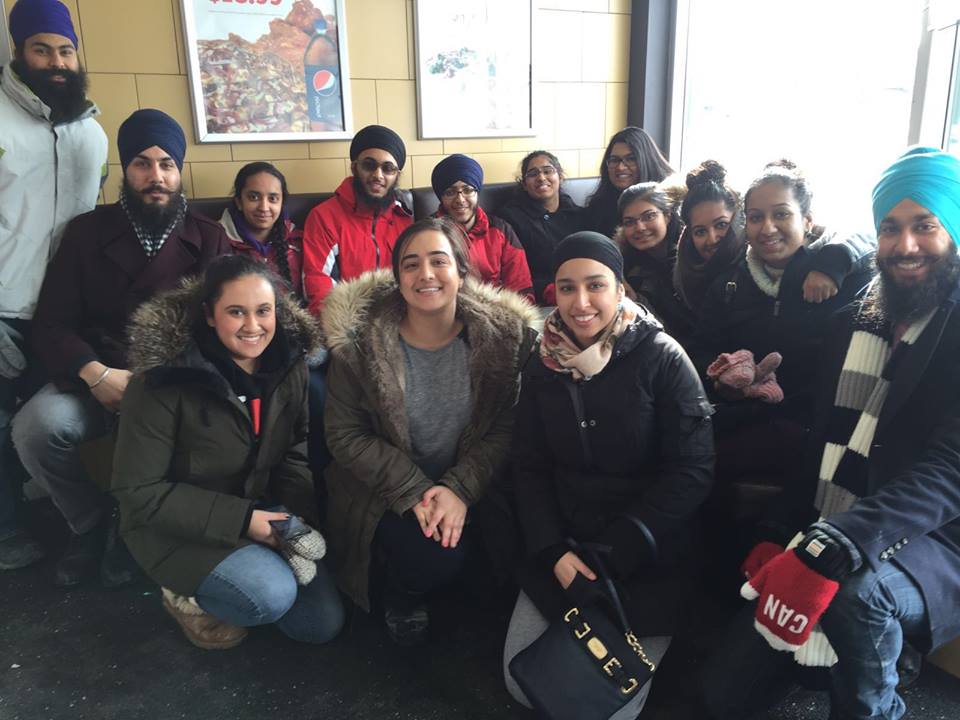 Ottawa (February 15, 2016):  Sikhs across Canada, in partnership with the World Sikh Organization of Canada and community organizations joined to take part in the One Billion Rising movement by providing care packages, treats and baked goods to approximately 1500 women and children in shelters in Vancouver, Calgary, Edmonton, Toronto, Ottawa and Montreal.   Valentine’s cards prepared by Sikh children accompanied the packages.

One Billion Rising began as a call to action based on the staggering statistic that 1 in 3 women on the planet will be beaten or raped during her lifetime. With the world population at 7 billion, this adds up to more than one billion women and girls.

This initiative was launched by the WSO in 2013 in Vancouver and has subsequently spread across Canada.

This year, for the first time, Sikhs in Edmonton and Ottawa also took part in the One Billion Rising initiative.

In addition to preparing packages, which in some cases also included gift cards, personal care products and plush toys, members of the Sikh community also raised awareness about domestic violence.  Cst. Jasdeep Singh Bajwa of the Ottawa Police Force provided an information session on violence against women at the Ottawa Sikh Academy. 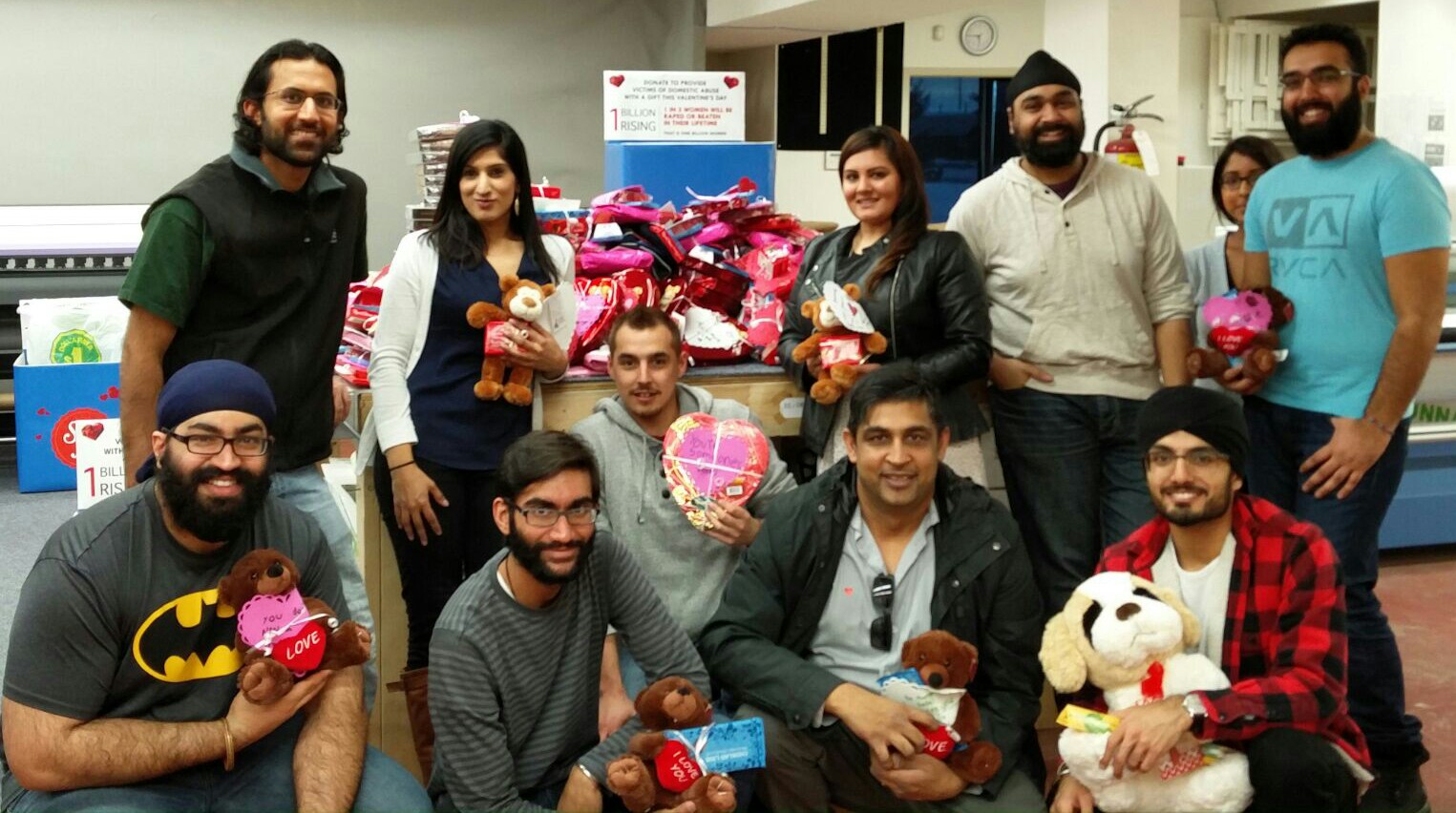 WSO President Dr. Amritpal Singh Shergill said, “For the fourth year in a row the Sikh community's One Billion Rising initiative was a great success.  The movement has now spread to Sikh communities across Canada and continues to grow each year. With this event, we aim to make violence against women a topic of discussion in local communities and also to make a positive difference in the lives of those who have been affected by letting them know they are not alone.  We are also very grateful to our community partners and organizations across Canada without whom this event would not be the success it is today.”

The World Sikh Organization of Canada (WSO) is a non-profit organization with a mandate to promote and protect the interests of Canadian Sikhs, as well as to promote and advocate for the protection of human rights for all individuals, irrespective of race, religion, gender, ethnicity, and social and economic status